On Monday the 23rd of September, Office Principles sponsored the annual “Propertee Cup” golf competition. The match was held between a team of Office Agents and a team of Investment Agents at Blackwell Golf Club in the West Midlands.

The teams played 6 matches of 4 ball better ball over 18 holes. The course was in fantastic condition and enjoyed thoroughly by all who attended.

Office Principles were proud to sponsor this event, we look forward to our continued relationship with all involved. 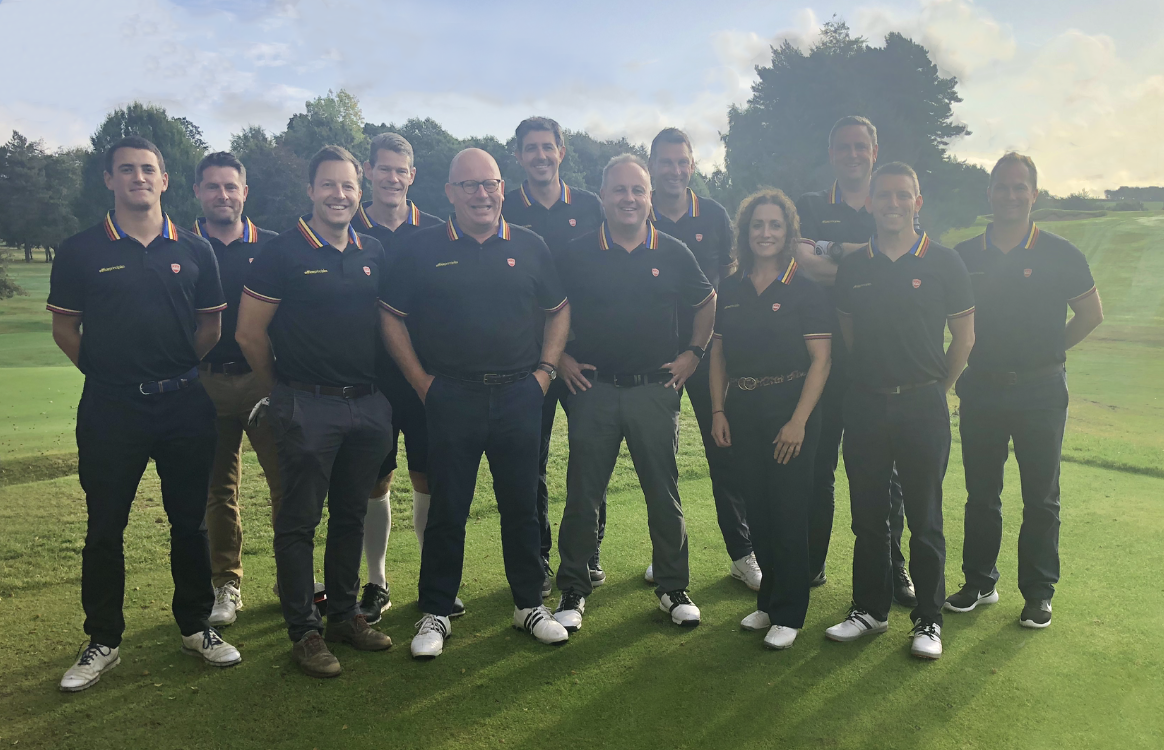 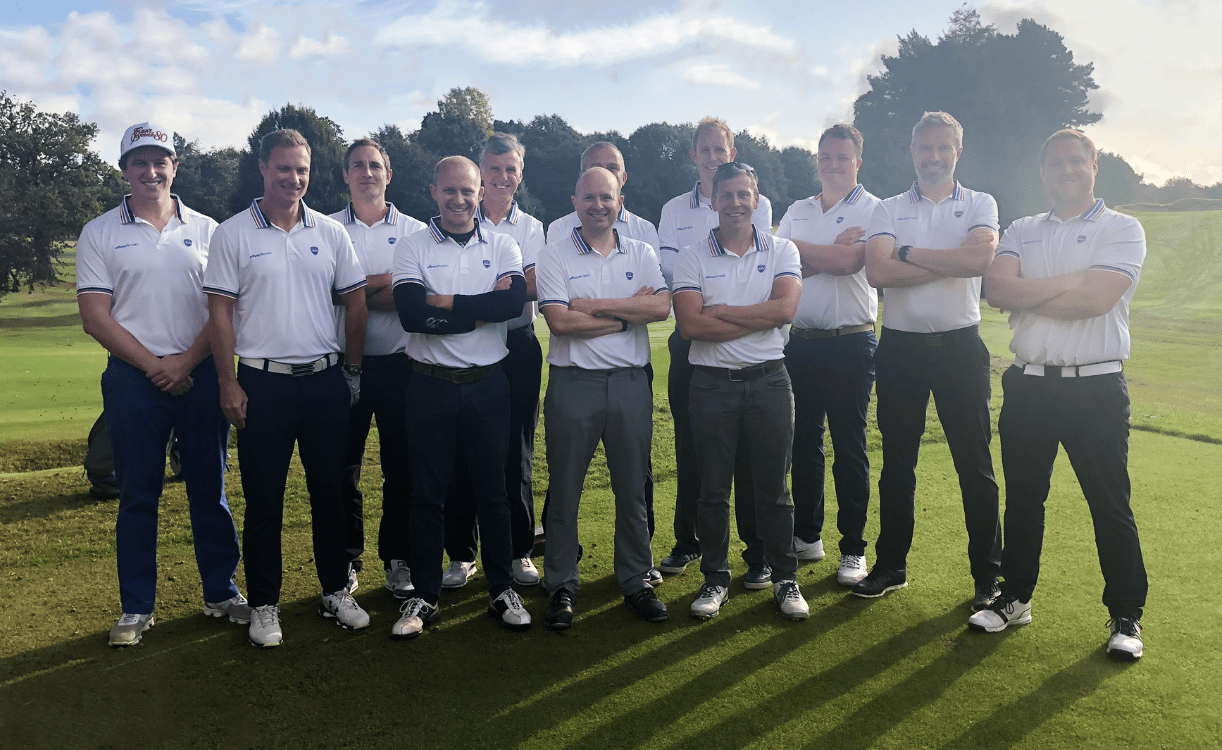