ANZ is a large multinational bank with its head office in Australia. ANZ originally began in 1835 in London, however after sustained growth through a number of acquisitions and mergers, it moved its head office from London to Australia in 1976.

ANZ still have a large London based team located in Canary Wharf who provide specialist strategic and financial advisory services to major companies, institutions and governments.

ANZ approached Office Principles to carry out a refurbishment of their trading floor and meeting rooms. This involved the installation of solid and glass partitioning, flooring, and large banks of workstations.

Throughout the refurbishment security was paramount, and Office Principles worked closely with ANZ to ensure that safety measures were upheld at all times. 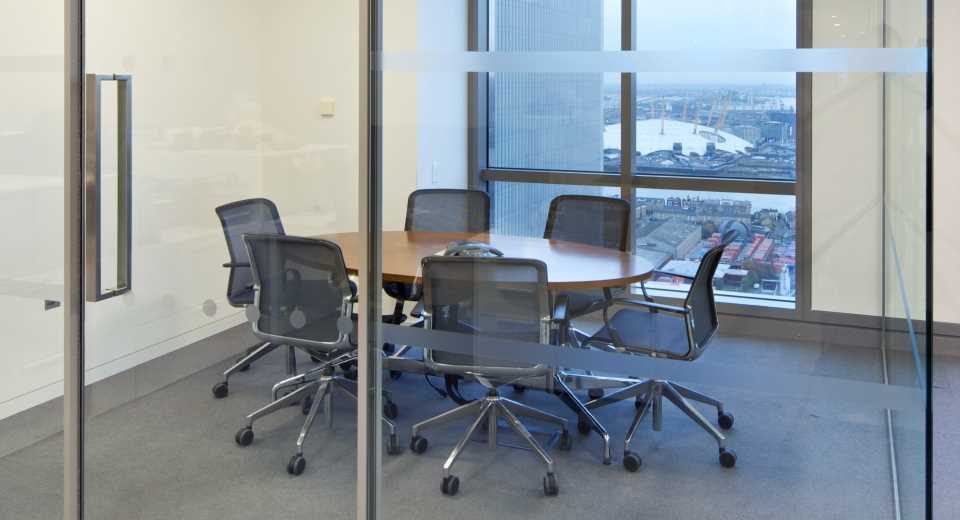 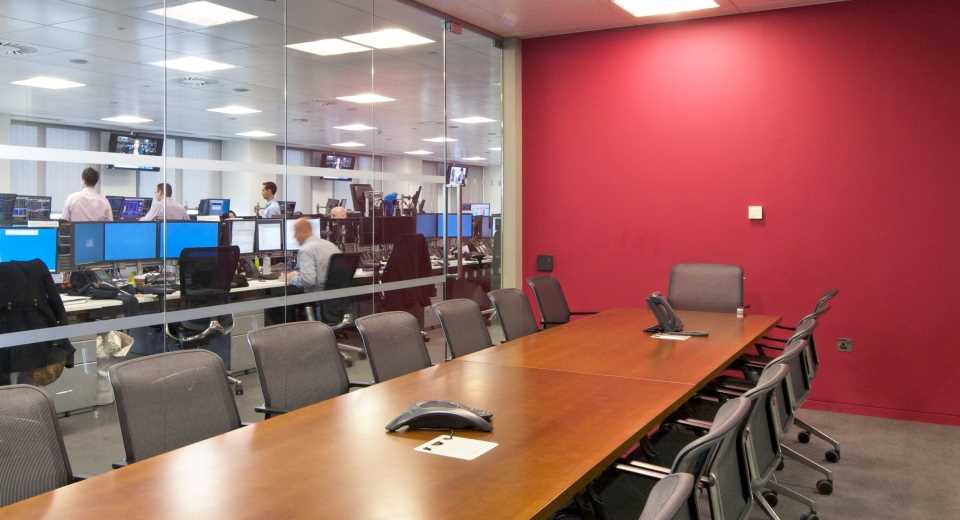 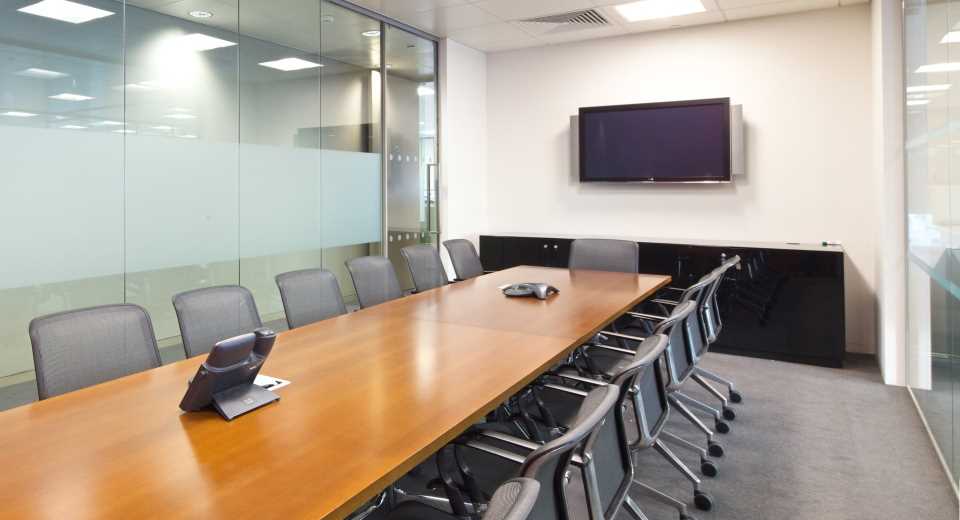 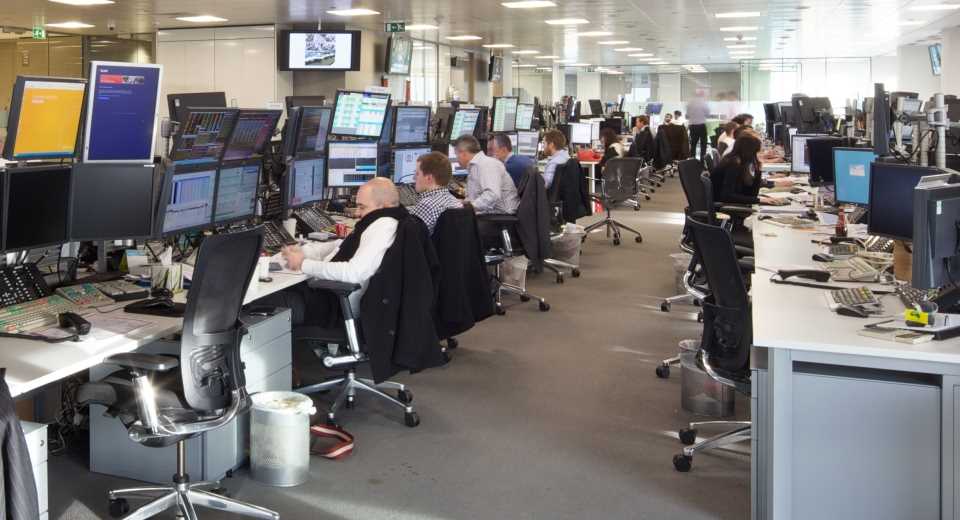 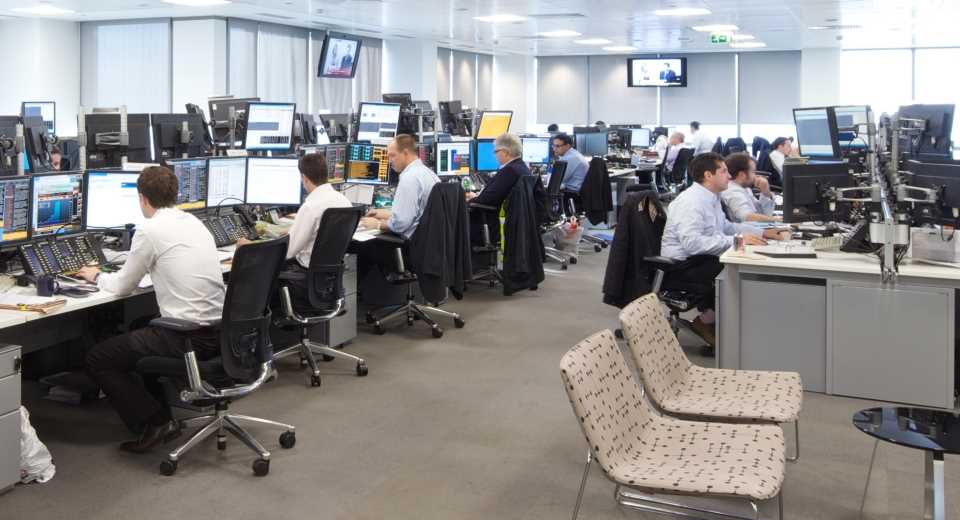 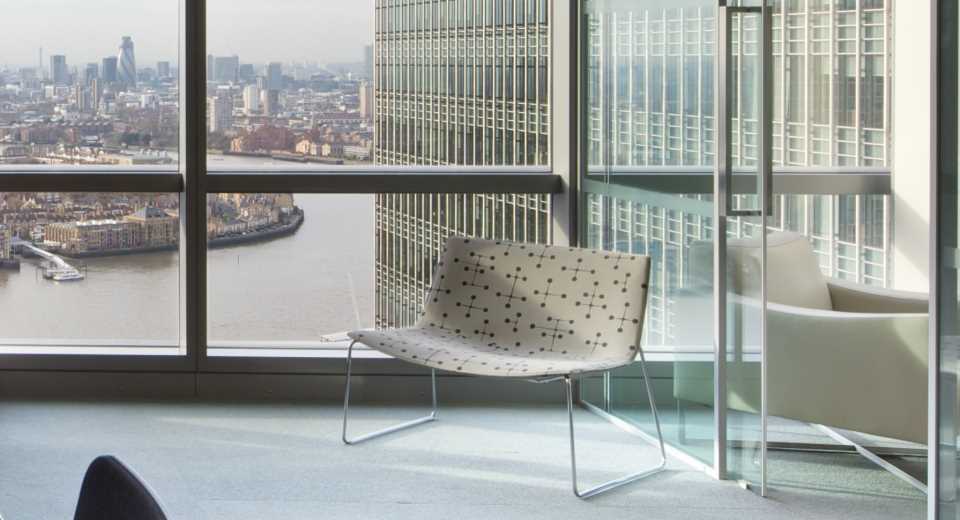 GET IN TOUCH WITH US

get expert advice on your next project