Steve is one of our most experienced designers with over 30 years’ experience in office design. After completing a diploma in Three Dimensional Design, he starting working for a furniture manufacturer.

Following this he worked as a freelance designer in the office interior sector where he completed work for Office Principles for over 17 years before joining the team as a technical designer in February 2012. Steve assists the design team in preparing working drawings and site plans where his project co-ordination skills and experience encourage a 'hands-on' approach to project implementation.

He has the ability to turn a design concept into a reality, as he says “It is all very well having a great idea, but the real trick is to make it fly!” Outside of work Steve is a keen biker and owns two road bikes. He particularly enjoys cycling challenges called Sportives where he will cycle anything from 100K to 400K. Steve also enjoys playing the guitar and is part of a local band as well as playing in church on a Sunday morning.

Projects I have recently worked on: 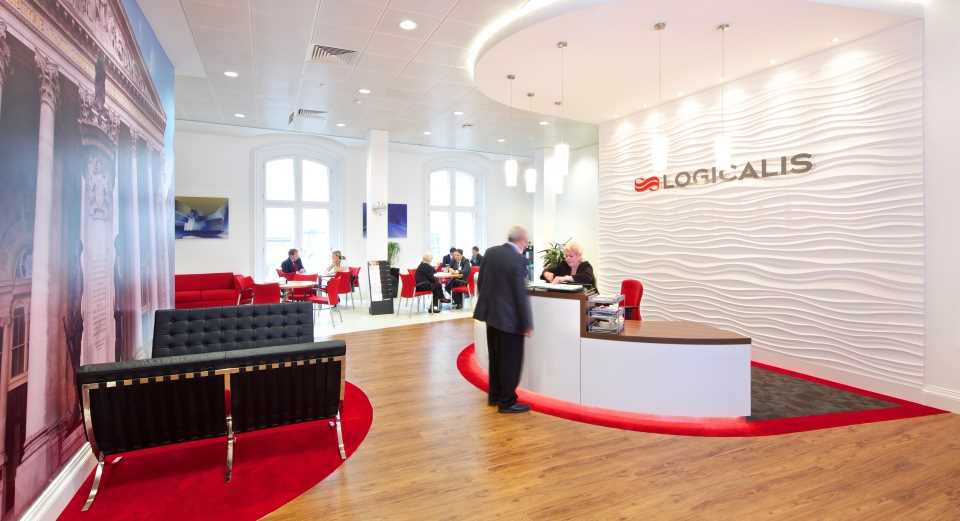