Over the last 18 months, the Birmingham team have more than doubled in size, and achieved some incredible growth.  They are looking to move to a new office just outside of Birmingham city centre.

A five-year lease has been signed on a standalone building at Coleshill Manor Office Campus near the M42 and M6 motorways, that will support the ongoing expansion in the region.

Our design team have been inspired to design and deliver our own human-centric office fit out to incorporate industry leading technology, with a focus on biophilia, sustainability and employee wellbeing. The team are expected to move into the refurbished office facility in early 2021. 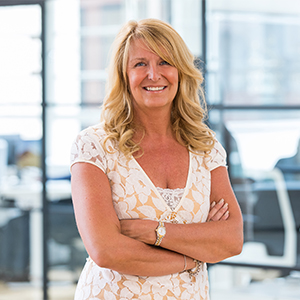 The Birmingham team was formed less than two years ago by Gary Tailby and Tina Batham, and they have enjoyed immediate success. The original team of seven employees delivered £7.5 million of projects in its first year, with a further £12.5 million secured in 2020. Their growth is set to continue next year, with 20 significant projects about to go to site or in the pre-construction phase and revenue forecast to hit £17.5 million. They have plans to further expand their regional team to deliver the new projects, employing 18 staff.

Some key clients that they have worked with over the last 18 months include Anglian Water, Cooper Parry and Aegon Asset Management, as well as client consultants CBRE, Knight Frank, EMCOR and Gerald Eve. 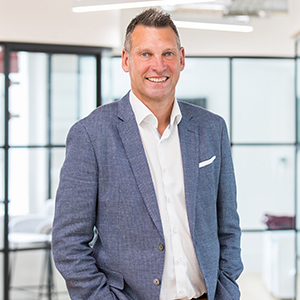 “We’re incredibly excited to be moving into new premises in the West Midlands. There is a real hunger to continue to grow the business here and I have been impressed by the level of support and commitment that is being invested. When Tina and I formed the Birmingham office, our vision was to secure new business on a negotiated basis through added value in the design phase of a project and build a highly skilled team to deliver on-site. It’s an approach that has been hugely successful. Investing in well connected new premises close to the motorway network, will enable us to capitalise on a growing workload and support our clients UK-wide. We are looking forward to delivering an impressive workplace of the future and have consulted with our people in creating an environment that allows them to work in whatever way they are most productive.”