Outside the City, looking in

As government guidelines continue to shift and many businesses continue to wrestle with the concept of returning to the workplace and subjecting potentially reluctant workers to the daily commute, the long-term future of the City Centre office looks decidedly shaky right now.

Although some companies had begun a partial return, with carefully managed booking in processes, newly created rotas and diary systems, hundreds of thousands of white-collar workers are expected to continue to work from home indefinitely. A complete return is certainly far away and out of sight right now with speculation of a second wave of Covid and further restrictions entering into play. 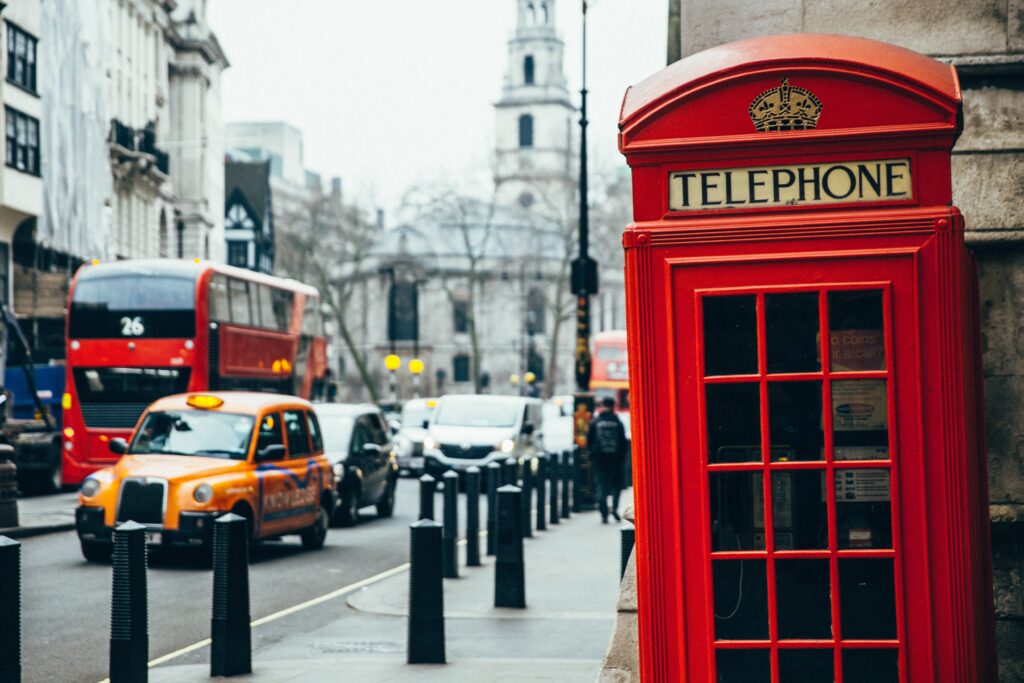 This impacts most on certain city centre businesses, along with the younger generation of office workers who are cutting their teeth, creating new social groups in the work environment and learning on the job.

The Government has voiced its concerns for the effect on those city centre businesses that rely on the office trade. Restaurants, sandwich shops, coffee shops and bars have all taken a hit. They need commuter footfall and office worker patronage in order to survive.

There has also been concern expressed from various officials and business leaders for the generation that need training, mentoring and to learn from their colleagues. The fallout for this group, and the impact on their potential societal contribution, is huge too.

A recent series of articles in the Independent considered the negative impact of continued working from home on younger workers and those about to join an organization. Director general of the Confederation of British Industry, Carolyn Fairbairn comments, in the final article in the series: “Learning face to face in the workplace is an unbeatable way to build skills and confidence. We must not deprive the next generation of this opportunity.”

Although a degree of online working and mentoring can be introduced, it does not replace the informal learning that happens when junior colleagues watch senior colleagues at work and can ask them questions or just simply observe.

Similarly, many networks that are formed are done so unofficially and organically, based on face to face encounters that can happen during the course of the working day.

There is a danger that a whole generation could be cast adrift if companies don’t act and make some provision for those coming up, to address and accommodate their needs.

A people-centric approach to business is always the best approach to guarantee survival. Businesses need this generation to push through and to succeed in order to help them to deliver their own long-term goals and successes.

If younger individuals are confined to working remotely then adequate time must be put aside to engage with them through the available technology. Face to faces can be kept up via Zoom and other apps. Managers have to go above and beyond right now to check in with their younger staff, to ensure that they are engaged, connected and getting the training and support that they need.

All play, no work 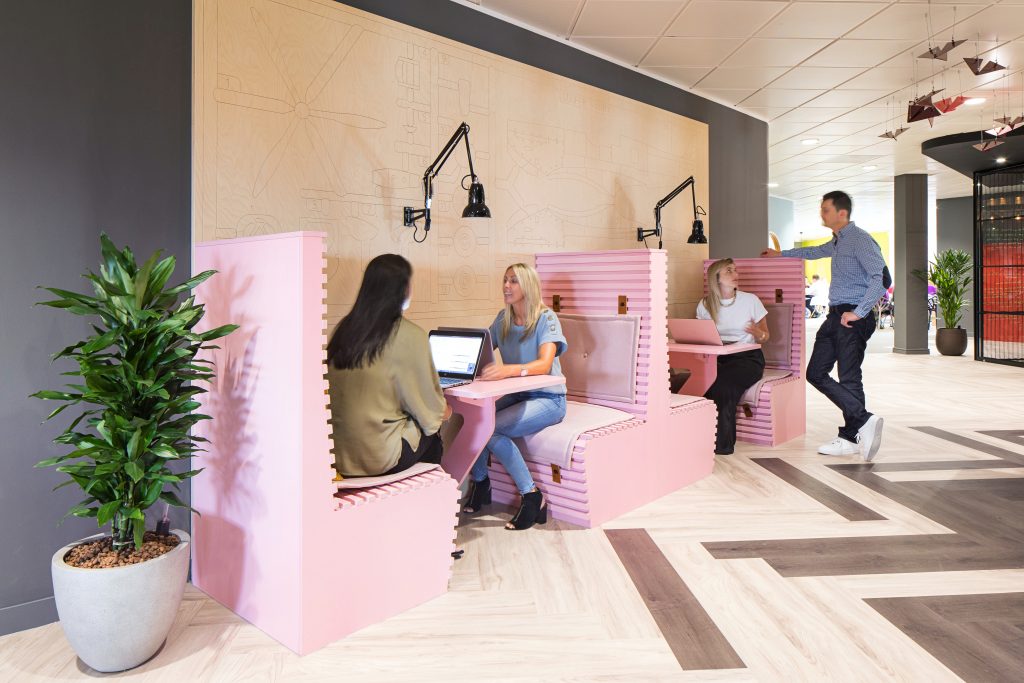 Future space has to be considered.

There needs to be a core; a base for people to come to and socialize. The socializing run by technology during full lockdown worked for a time but can’t replace the real thing. In the Independent article, William Gosling from Deloitte is quoted as suggesting that “offices need to become more like nice members clubs, places people want to come to.”

And perhaps that will be the function of the office going forward. A place to meet and to socialize; to pass through, maintaining a connection so that the workplace community can thrive.

For those city centre workers, it’s a chance to combine multiple pursuits – shopping, drinking and eating out. Going into the office then becomes an experience to look forward to and those businesses that rely on office workers maintain a lifeline.